Dr. Ming Xian received his B.S. in chemistry from Nankai University, China. He then joined Professor Jin-Pei Cheng’s group at Nankai for his early graduate study. In 1999, he moved to the Wayne State University to continue his research under Professor Peng George Wang. After received his Ph.D. in organic chemistry in 2003, he did postdoctoral research with Professor Amos B. Smith, III as a DOD postdoctoral fellow at the University of Pennsylvania. In August 2006, he joined the faculty at the Washington State University in the Department of Chemistry. 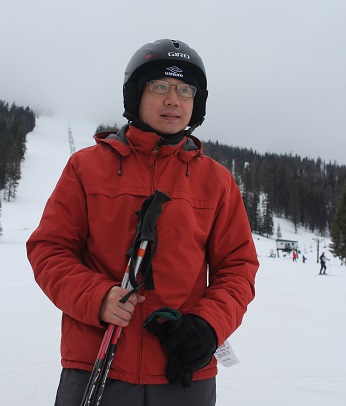